What is a Skewed Distribution?

If one tail is longer than another, the distribution is skewed. 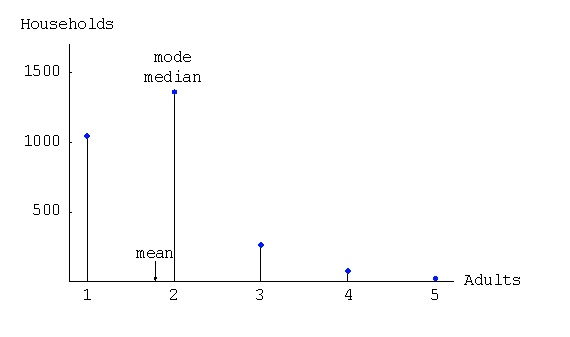 You May Also Enjoy

L1 connect to and customize data

This lesson is on basic commands of R

This lesson is from r-statistics.co